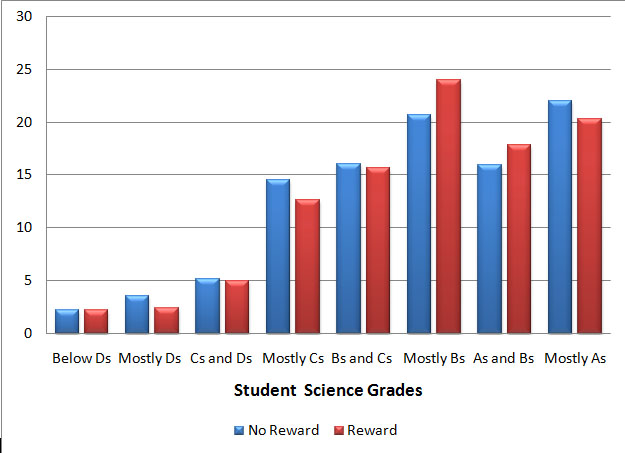 
Many parents try to encourage good grades from their children, but some may wonder how far such encouragement should go. As the participants of the Longitudinal Study of American Youth (LSAY) are now all in their thirties, many are parents and might face similar dilemmas with their own children. In an attempt to encourage good grades from their children, some may turn to rewards, but do rewards really encourage higher grades?

When in high school, LSAY participants were asked whether or not their parents rewarded good grades, as well as, what grades they earned in four subjects: English, math, science, and social studies. A majority of students, about 60 percent, said that their parents did not reward good grades. The grades earned by students used in the data were collected in the 12th grade.

The LSAY participants who now have children of their own can learn from their previous experiences and the experiences of their peers. Rewards from parents to encourage good grades do little to affect the grades their students earn and those who achieve top scores are often students who are not rewarded at all. 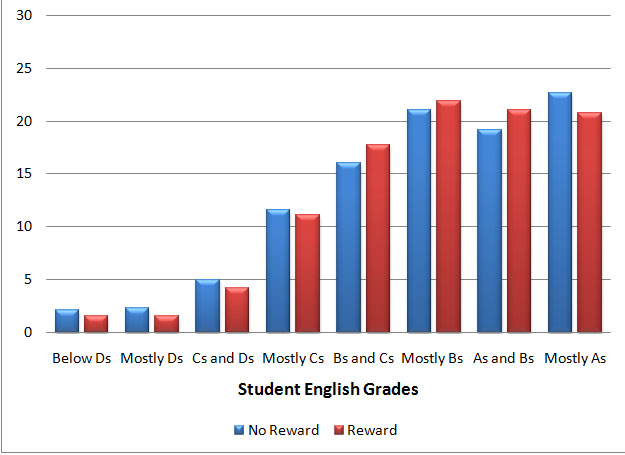 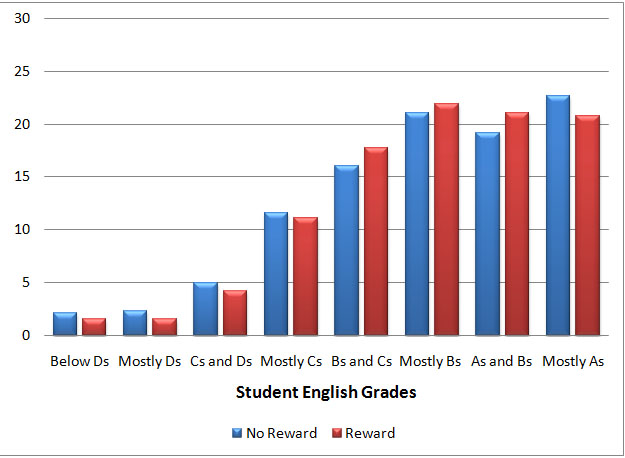 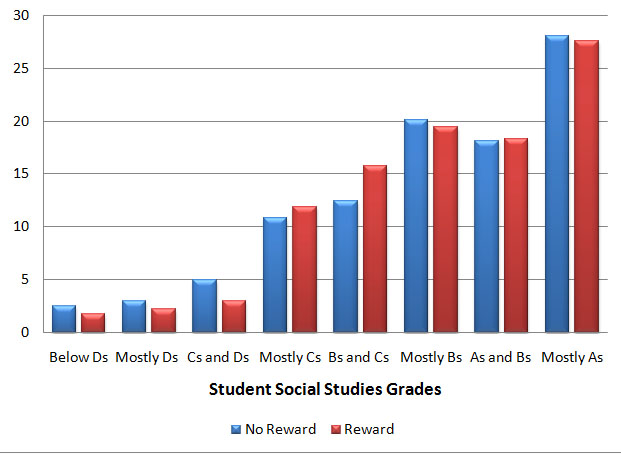