Expectations of Others for College

When a student graduates from high school that student must then make a decision to continue schooling, take a job or pursue other opportunities.  For a person who is only 18 years old, this may be a difficult decision and that student may look to others for encouragement as to what they should do after mandatory schooling is complete.  A student may have many people they can turn to for advice.  Does it matter how many people are expecting the student to attend college?

The Longitudinal Study of American Youth (LSAY) asked participants in 12th grade if their mother, father, teachers and friends expected them to attend college after high school graduation (see Figure 1).  The participants’ mothers were most likely to expect their sons and daughters to attend college. 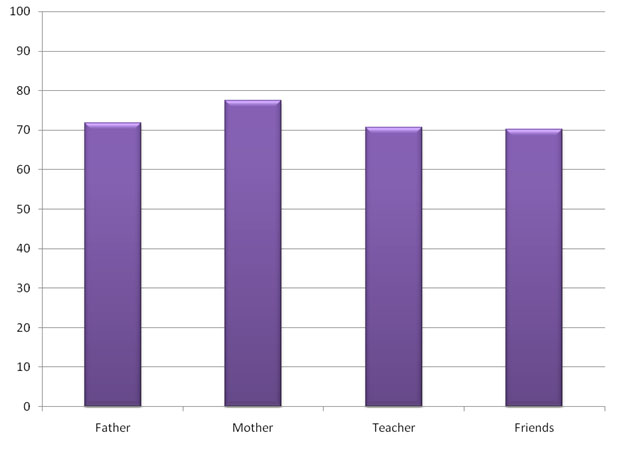 Figure 1: Percentage of Influential People who expect the participant to attend college after high school.

The students may hear conflicting messages from parent-to-parent, or a different message in school than at home. How do the differentiating expectations affect the students' actual enrollment in a college or university? Participants were asked within several years following high school graduation, between 1990 and 1994, if they were enrolled in college. When comparing those results with the number of influential people in Figure 1 who expected them to attend college, it became clear that the number of people who expected college attendance had a definite relation to who actually attended college (Figure 2). 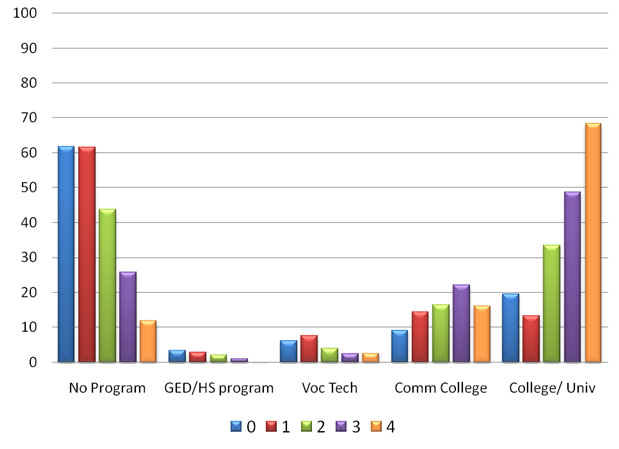 Figure 2: The number of influential people who expected college attendance by the education one received, 1990-1994.