The Mobility of the LSAY Participants 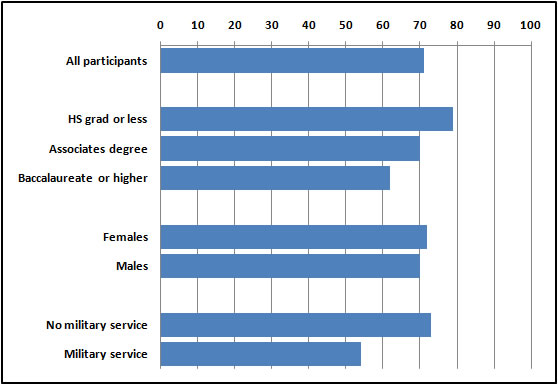 Figure 1: Percent of LSAY Participants Living in Same State in Grade 12 and 2007.


To assess the general mobility of the participants, we looked at the distance between each student’s current residence and the place that they lived in the 12th grade. Using GIS software, we computed the distance in miles. The results indicate that most of the 12th grade LSAY students have not moved far from their high school locale (see Figure 2). Over 60 percent of the LSAY participants live within 50 miles of their 12th grade home. Only 26 percent of the participants currently live more than 200 miles from their 12th grade home. 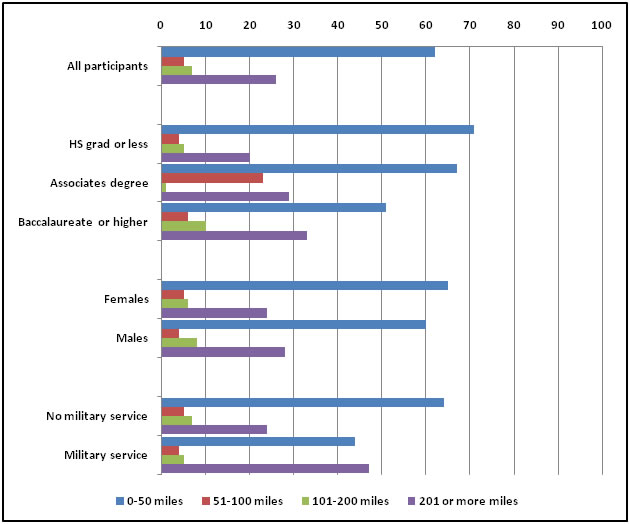