Accuracy of Student Reports About Their Parents' Education

How well do your children know you? From the early years of the LSAY, we have discovered that many children do not know what their parents’ level of education is.

In the fall of 1987, the LSAY participants (then in the 7th and 10th grade) were asked to report the highest level of education completed by their mother and their father, using one of the following categories:  less than high school graduation, high school graduation only, vocational or trade school after high school, some college but no degree, 2-yr (Associate) degree, Master’s degree or equivalent, Ph.D., M.D., or other advanced degree, and I Don’t Know.

Over the next three years, the participants’ parents were asked to report the highest level of education that they had completed in a telephone interview. This allows us to compare the students’ reports with those of their parents. 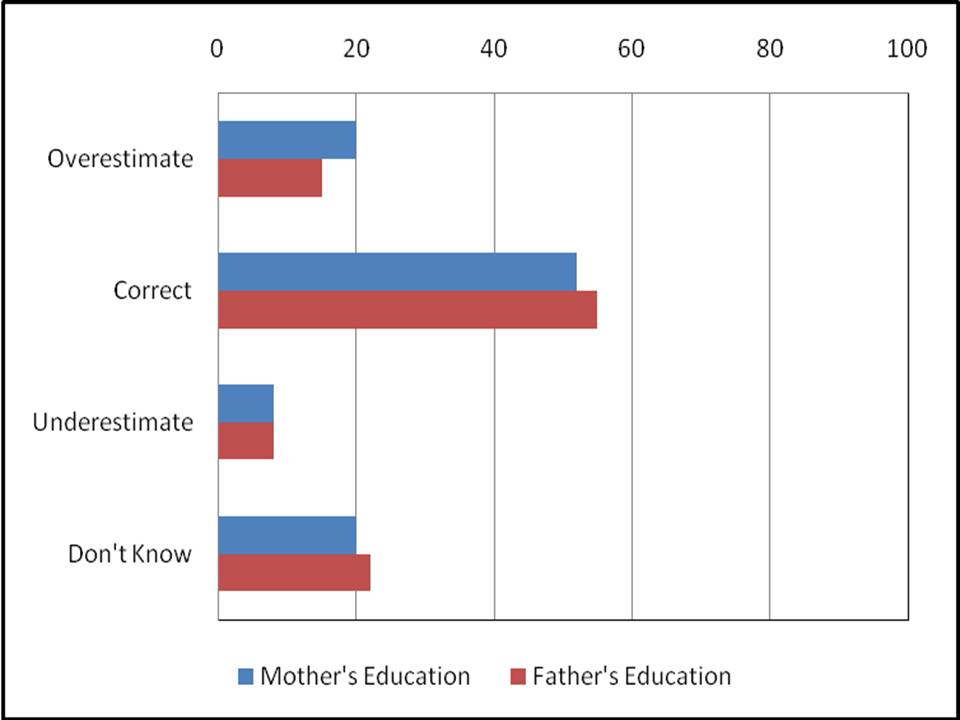 Figure 1: Accuracy of 7th Graders' Reports of their Parents’ Education.


Turning to the data provided by high school sophomores, the overall accuracy was higher, with 67 percent correctly reporting their mother’s education, and 62 percent their father’s education. However, a third of sophomores were unable to accurately report their parents’ level of educational attainment (see Figure 2). Twice as many students overestimated the level of their mother's educational attainment as underestimated that level. As with seventh-graders, there was some apparent confusion about the associate level of education and about the various levels of graduate education. 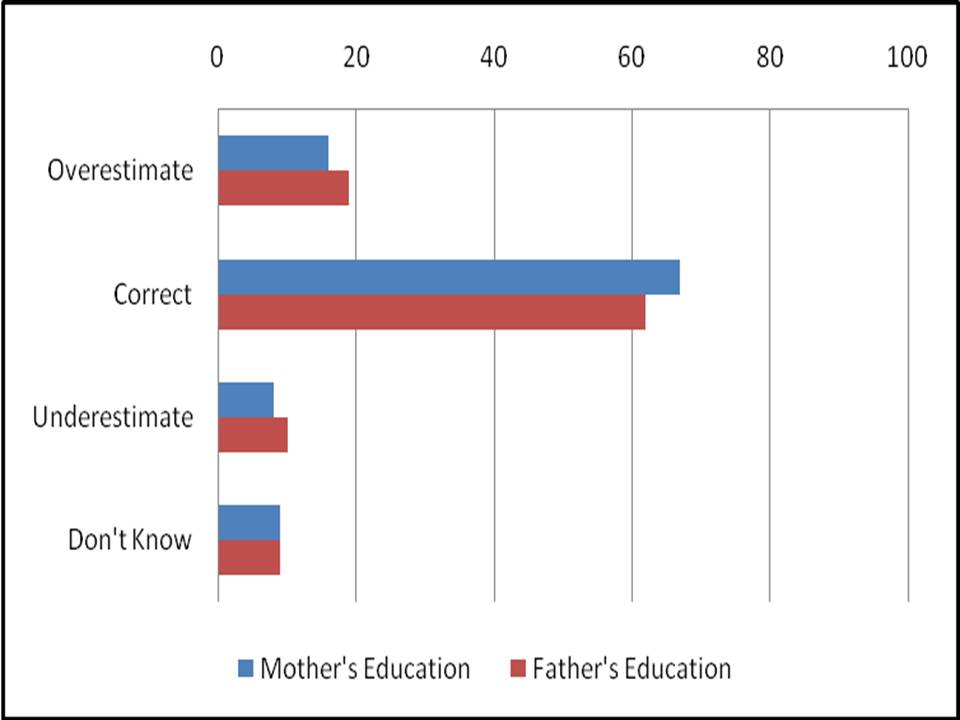 Figure 2: Accuracy of 10th Graders' Reports of their Parents’ Education.