During the spring of their senior year in high school (1990 for Cohort One and 1993 for Cohort Two), all of the LSAY participants who planned to attend college in the fall were asked a number of questions about their college decision. First, the participants were asked to indicate whether a series of factors was very important, somewhat important, or not important in their choice of a college.

In contrast, just over 10 percent of the participants said that having friends or family members attend the college was a very important factor in their decision.

Less than 20 percent of the participants reported that their siblings, another relative, a school counselor, or a teacher had a lot of influence on their college choice. 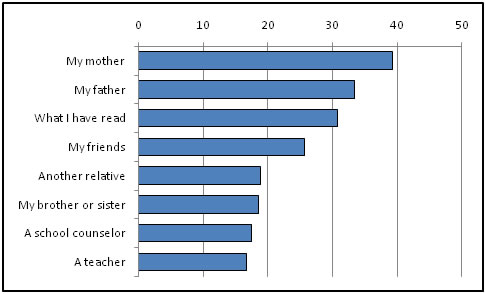 Figure 2: Percent of High School Seniors Rating Factors as Having a Lot of Influence on their College Choice, LSAY.