Interest in Issues in the News

By the time they are seniors in high school, most American students have taken a course in civics and another course in government. If they watch any news on television, they are exposed to a large number of public policy issues. But do high school students have any interest in these issues? 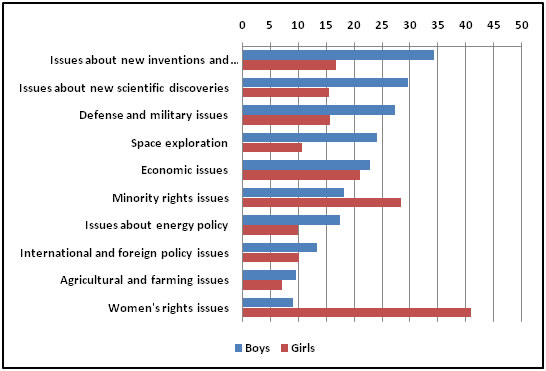